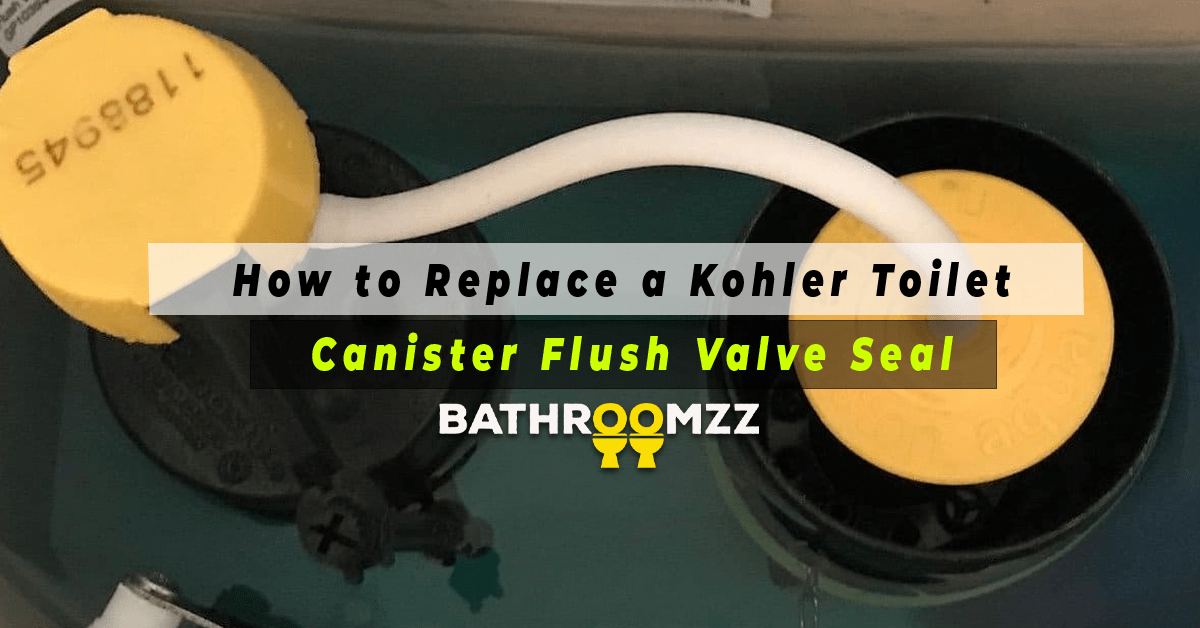 You may or may not already know that the flush system of the Kohler toilets is entirely different from other common toilets we have in the market. This greatly different flush system requires more care and has to be fixed very efficiently in case it starts having some issues.

One most common issue that occurs is that the Kohler canister toilet keeps running. This problem points directly to the loosened flush valve seal. Hence, the solution is: replace the flush valve seal, here is what you need to do:

Now, you will need to replace the red or yellow seal underneath the canister. Then, line up the slots of the flush valve and the tab on the bottom of the canister to install the new canister. Lock the canister into place by rotating it clockwise.

Amazingly, it is not a long, difficult procedure to replace the flush valve seal.

What Flush Valve Seal Do I Need?

While replacing a flush valve seal, it is important to find the correct size of it. The size of these valve seals may differ according to the type and model of the toilet you have. In the case of a Kohler Toilet, a good observation may lead you to an easy decision. Here is how:

If you could not decide it on your own, you can simply contact a professional and he would guide you through everything that’s suitable for your particular toilet.

Other than the size of the flush valve, what really matters is a high-quality valve. Obviously, you wouldn’t want to get your valve replaced every couple of months. So, a good quality valve would do a great job for a long time.

Is There a Seal Between the Toilet Tank and Bowl?

Also known as a spud washer, a toilet tank to bowl gasket seals the toilet tank to the bowl by a rubber gasket. It is normally mounted outside the flush valve at the point where the water exits the tank and enters the bowl.

When your toilet leaks between the rim of the tank and the bowl, it means that the tank-to-bowl gasket has worn out, the bolts have come loose, or the flush valve has been damaged. But these issues can surely be solved and there are certain ways to fix them.

How do I know my Kohler toilet model?

You can find the model number by looking for it inside the tank. It is usually stamped with a spot of blue ink or sometimes molded into the china. The complete model number consists of four or five digits and a K prefix may be included. For some models, the number is preceded by F or 97.

How to Replace a Kohler Toilet Canister Flush Valve?

Replacing the Kohler toilet canister flush valve seal becomes mandatory when your toilet keeps running. But this isn’t something to worry about. The replacement of flush valve seal is an easy and quick task which you can definitely do it by yourself as well.

But, there might be some people who don’t prefer doing this themselves. So, they’ll prefer hiring a professional instead. In that case, too, it would take only a few minutes and won’t require you to spend a lot of money because it’s simply an inexpensive task.

Here is a complete procedure you would need to follow for the replacement of the Kohler toilet flush valve seal.

1: Turn Off the Toilet’s Water Supply

4: Verify That the Toilet Does Not Leak

PRO TIP: Listen for leaking water once the tank has filled, and wait for the tank to begin filling again on its own. The flush valve needs to be replaced again if either of these two signs is present.

Why Does Kohler Use a Canister Flush Valve?

Normally, toilet flappers have one hinge. In order to flush the toilet, the flapper must be lifted to allow it to swing away from the hinge. Alternatively, the cylindrical canister flush valve allows water down the bowl with an angle of 360 degrees by lifting off vertically.

Because of this, more water enters the bowl quickly, creating a stronger flush. There are 3:2 ratios between the entrance and exit of the flush valve. Consequently, this narrow portion of the flush valve causes the water to exert more pressure. Hence, the greater the pressure, the more powerful the flushes are.

Kohler toilets have often faced problems related to the canister flush valves. You might sometimes experience leaky valves, loosened screws, or the occasional running toilet. As the toilet ages, it may even develop hairline cracks.

The fill valve is usually the cause of a running toilet. Some cases could be triggered or facilitated by water pressure as well. In order to overcome this problem, you’d have to replace the canister flush valve seal.

It is possible that there are issues with the flush. In certain cases, the flushing pattern may be irregular or too weak. Sometimes a blockage may be the cause of interrupted flushing or a weak flushing pattern.

Verify the outlet, rim wash, as well as flapper chain. The damaged part should be repaired and the tank should be cleaned, including the inlet and outlet. If the problem is caused by the chain, it can also be solved by tightening it.

Replacing a Kohler toilet canister flush valve seal is quite easy and inexpensive along with being a less time-consuming task.

There’s nothing to be worried about in case of having some issues with the flush valve seal. Because that’s a pretty common issue that can be easily fixed by your own self or you can also look for some professional to get it done for you. 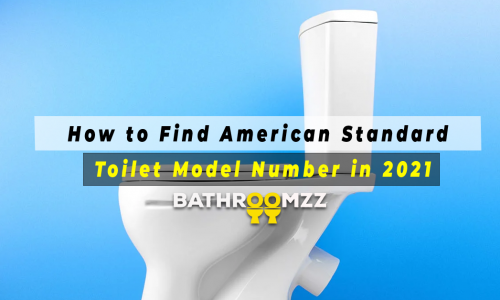 How to Find American Standard Toilet Model Number in 2021 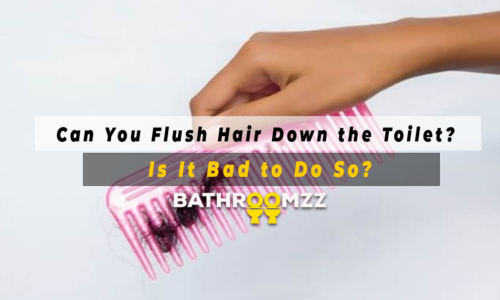 Can You Flush Hair Down the Toilet? Is It Bad to Do So?